Mr. Lempert was a California State Assemblymember representing San Mateo and Santa Clara Counties from 1996 to 2000 and 1988 to 1992. He served as chair of the Assembly Higher Education Committee and the Select Committees on Education Technology and Coastal Protection, and co-chair of the Joint Committee to Develop a Master Plan for Education. He had more than 75 bills signed by Governors Deukmejian, Wilson and Davis, including major laws in the areas of education, health care, children and families, tax policy and the environment.

Mr. Lempert also served on the San Mateo County Board of Supervisors, where he was President of the Board in 1995. He was the founder of the County’s Youth Commission and chaired the Task Force on Violence Against Women. Prior to holding public office, Mr. Lempert was special counsel and an associate for the law firm of Sheppard, Mullin, Richter and Hampton in San Francisco.

He graduated from Princeton University’s Woodrow Wilson School of Public and International Affairs and earned his law degree from Stanford University. He, his wife Nicole, and their three daughters live in San Carlos. 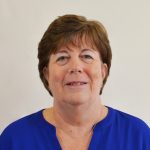 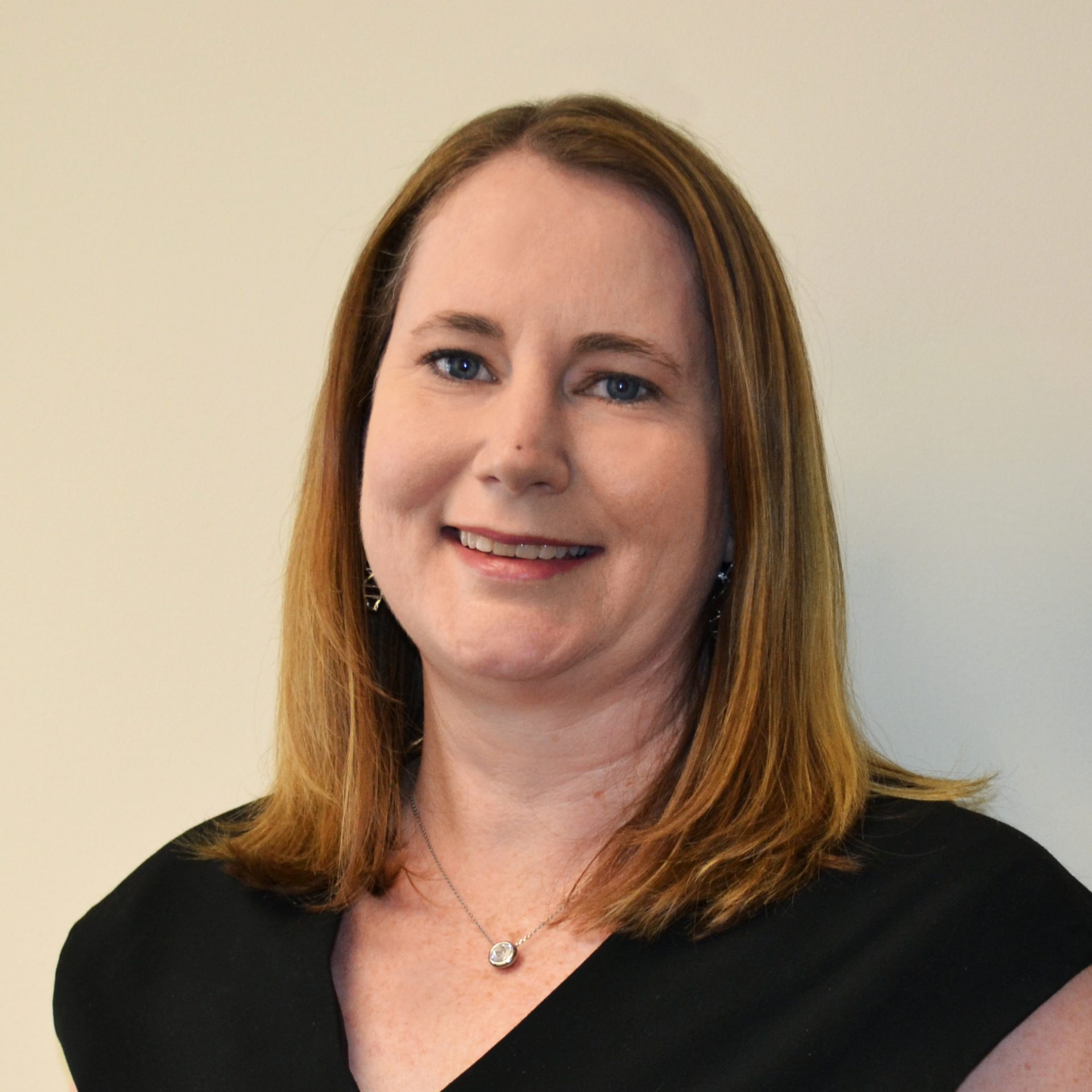